There are two kinds of video content: traditional and vertical

You view the first as you would a TV while the second on your mobile through IGTV, a standalone app on the Instagram platform that allows users to watch and upload hour-long videos.

Instagram’s answer to YouTube was designed with mobiles in mind, as practically everybody these days rely on their mobile phones for everything-from shopping and bill payments to following friends and celebrities on social sites-so every single video that is played on it is in vertical format.

After all, who doesn’t naturally hold their phone upright? Everybody does unless, of course, they’re on a platform where videos are designed to look like typical TV programs.

Although Kevin Systrom, co-founder and CEO of the popular photo-sharing platform, did not directly hit out at YouTube during the launch of IGTV, he remarked:

“The tools we use to watch videos are old and out of date. Think about it. Today we still watch videos formatted for a TV on a vertical screen, which means we either have to rotate our phone awkwardly or watch a tiny version. And that doesn’t make a lot of sense, does it?”

Who would’ve thought 10 years ago that we’d be treating our cell phones like television sets if not more.

“Everything is made for how you naturally hold your phone. Videos play on full screen and there’s no wasted space and they aren’t restricted to the same one-minute limit that you’re used to on Instagram,” said Ashley Yuki, the company’s product manager.

It seems that Instagram have the best interests of eCommerce businesses at heart with their latest undertakings.

First, they introduced ‘shoppable posts’, which allows online sellers to tag their products and direct users to their online store, and now IGTV which can potentially turn one’s followers into paying customers and increase their sales.

At least the company is aware that theirs is a platform leveraged by businesses of varied interests and markets.

Traditional media may still be effective in increasing your customer base, but only to a certain extent.

There’s no denying the strong influence of videos; teens are watching 40% less TV now than they did five years ago because they’re glued to online videos, according to Systrom.

Although YouTube is a more established platform for video content, Instagram said that their new offering focuses on not only what and how people watch on the Internet these days, but basically how they manipulate their mobile devices.

According to the Facebook-owned company, Interneters are relying less on desktop computers as they can keep up with their favourite social media influencers even while on the go.

Systrom said the public has been watching 60% more video over the last year, so video marketing is no doubt a route worth taking to expand your market reach.

What with Instagram hitting 1 billion monthly users, you definitely want to consider it as a vital aspect of your business strategy.

Do you think IGTV is worth a try, or you’d rather stick with YouTube?

How to Use Webinars to Drive Sales 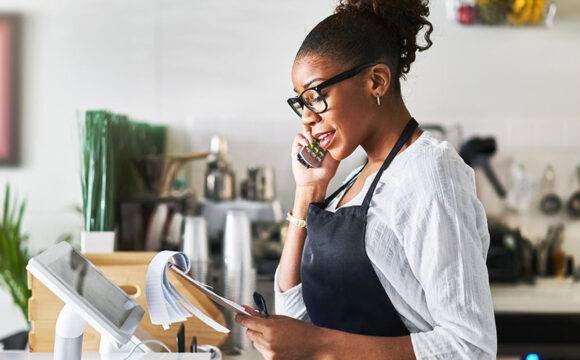 How To Get Local Customers To Your Online Store 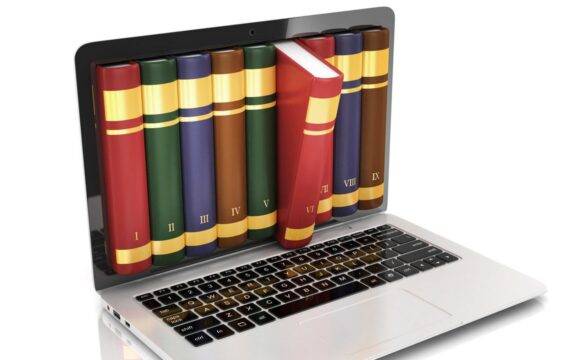 How Do I Submit ACES to Amazon? 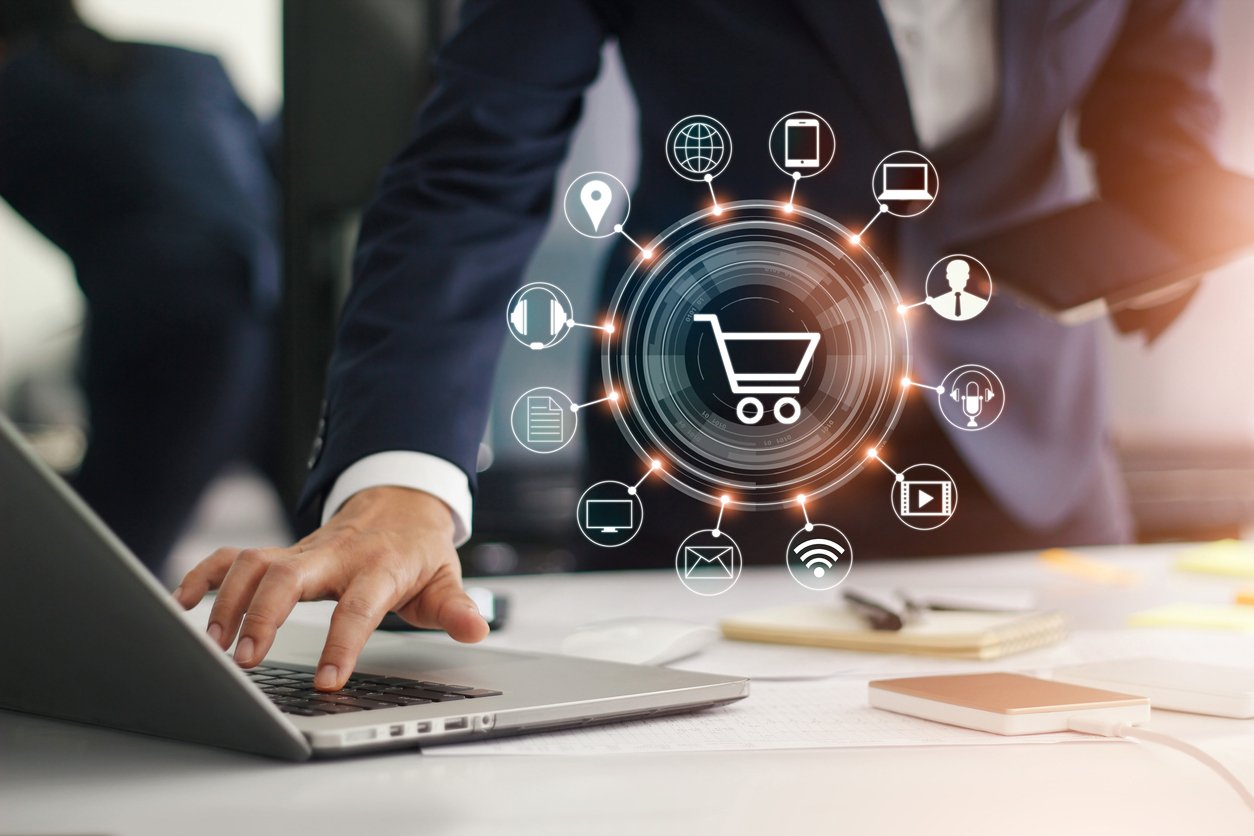 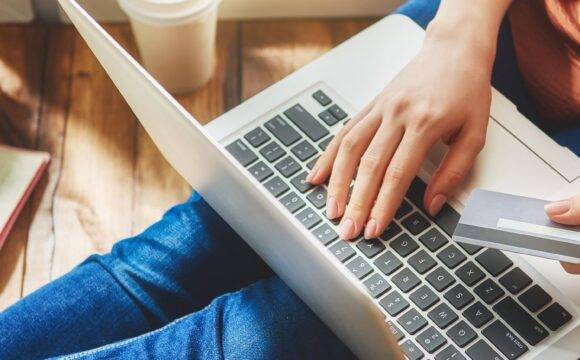 7 Best Magento Extensions That You Must Start Using Today 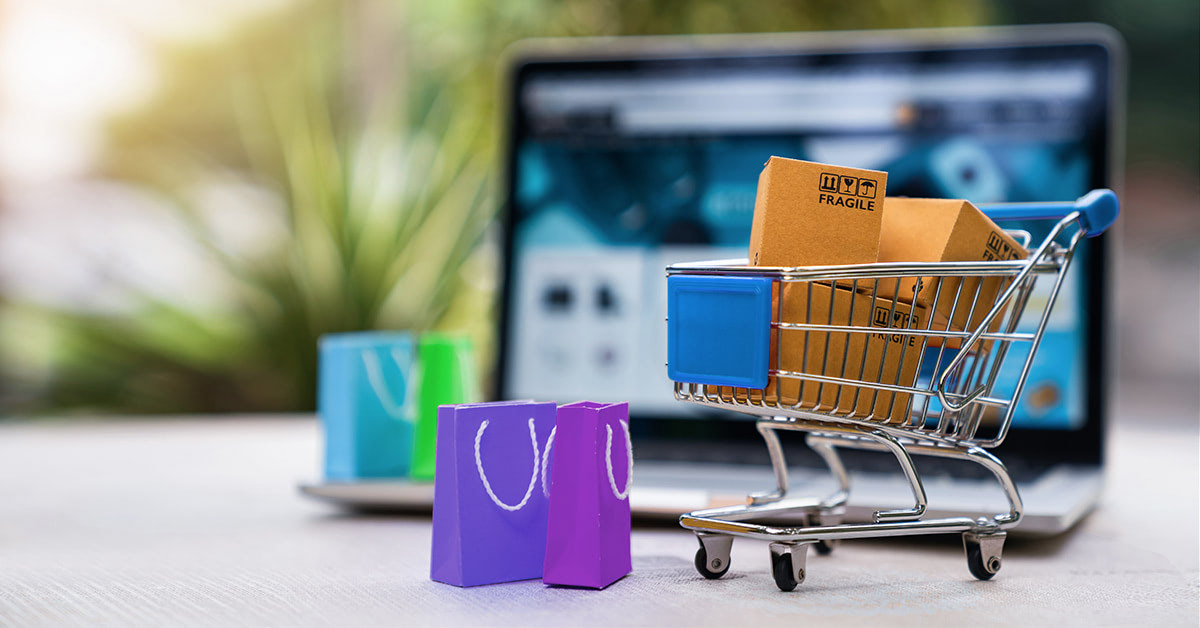 5 Reasons to Choose Magento to Develop Your E-Commerce Website